"The Media", Disinformation, and What Each of Us Can Do About It

Who or what is "The Media"? When people talk about "The Media" spreading disinformation, what do they mean? And can we do anything about it? Joanna M. Burkhardt, author of Media Smart, discusses what the media is in the Internet age and what two things we can do as individuals to help change how information is shared. 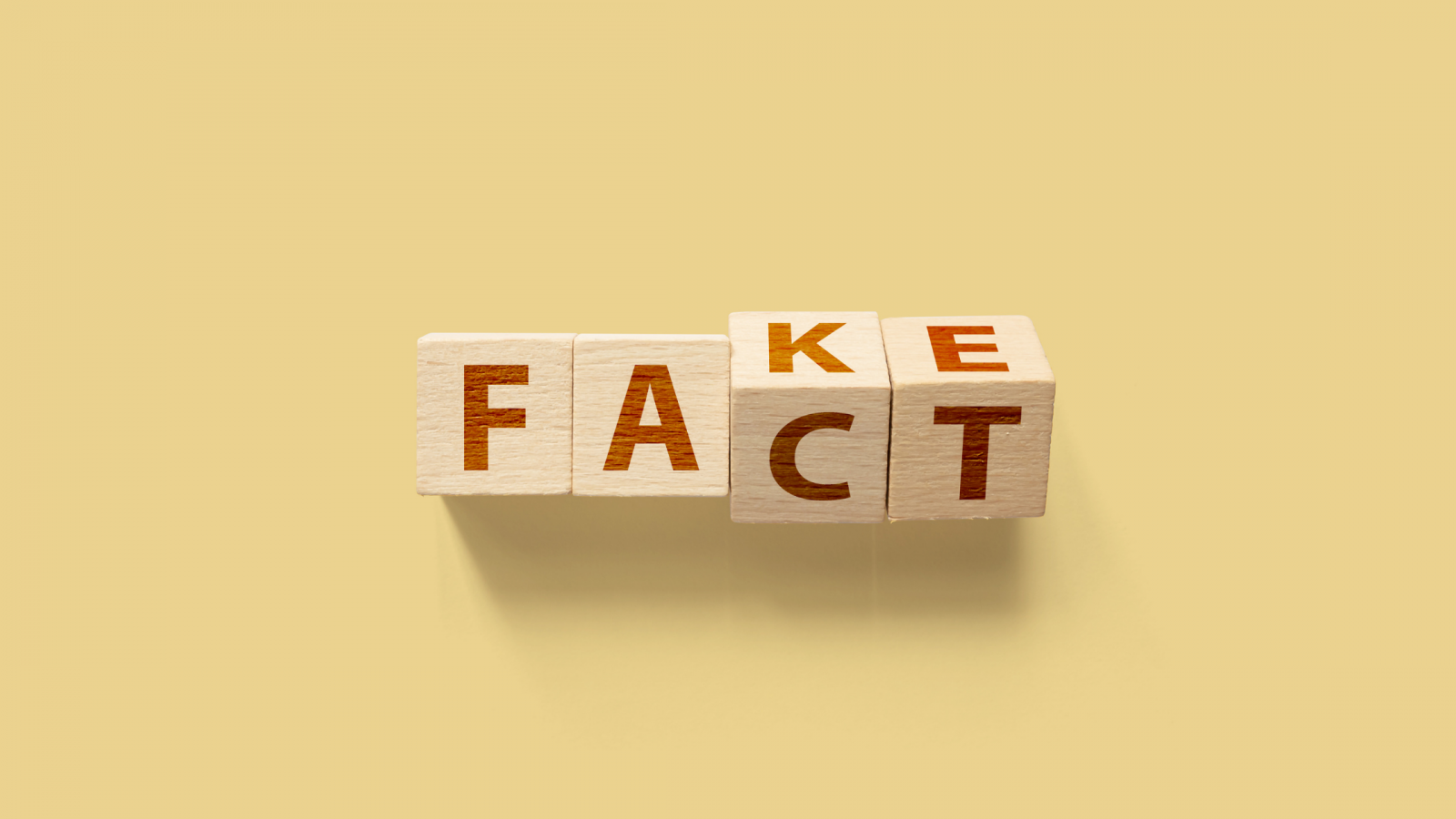 When people talk about "The Media", exactly who or what do they mean?

In the days before the Internet, the media was newspapers, magazines, books, radio and TV. Radio and TV even had a more specific designation as 'broadcast media'. Many media outlets provided news - local, regional, national, and international. Each media source had rules and regulations they adhered to by law or ethics. Broadcast media had additional regulations that had (and still have) to be met in order to get a license to broadcast. Each type of media had writers and editors with experience in the fields they covered. Facts provided by the media outlet were checked and double checked before publication. Sources were vetted. There was an expectation that "The Media" would provide the truth in reporting and airing the news.

In the years since the Internet became ubiquitous, defining "The Media" has become more difficult. Everyone who interacts with the Internet is a potential media source. Did you just share a photo on Instagram? Congratulations, you are now a media source! Shared a story on your Facebook feed with friends? You are also a media source. Have you written a blog post, commented on someone else's blog, hosted a website, tweeted about a concert, or posted a Yelp review of a new restaurant? You are now part of "The Media".

So, when reports talk about "The Media" doing this or that, what or who do they now mean?

In essence, the term "The Media" now applies to almost everyone. While some of the rules of broadcast media still apply in those areas, everything else appears to be a lawless Wild West where anybody can say anything without regard to expertise or truth, fact or fiction. Social media allows information to be shared broadly without filters or standards. Algorithms select information sources and push them to users, and predictive algorithms push only information that is similar to what the user has already searched for, clicked on or liked. All of these things are just part of the mechanics of today's media.

Advertising and Your Information

The democratization of information envisioned by talking pundits of the early Internet Age apparently did not take into account the possibilities for the misuse of information. No guide rails were set in place to prevent "The Media" from promoting its dark side. No standards for truth, or equal time, or transparency were created. This has allowed, and even promoted, the misuse and abuse of information.

Many people believe that the Internet is 'free'. This is not the case. The business model put in place to fund the Internet puts advertisers at the center, and it is advertising that pays for the Internet. What advertisers pay for access to is the time and attention of target audiences. This makes Internet users the product that they pay for.

The goal of advertising is to 'sell' something. Advertisers have done in-depth research for decades to discover what makes people buy things in general, and what makes people buy one thing rather than another. They have conducted psychological studies to gather information about how to convince people to buy a specific brand, to believe in one viewpoint rather than another, or to support one interest group rather than another. The most successful of these psychological tactics have been adopted in the interest of selling whatever the product happens to be. 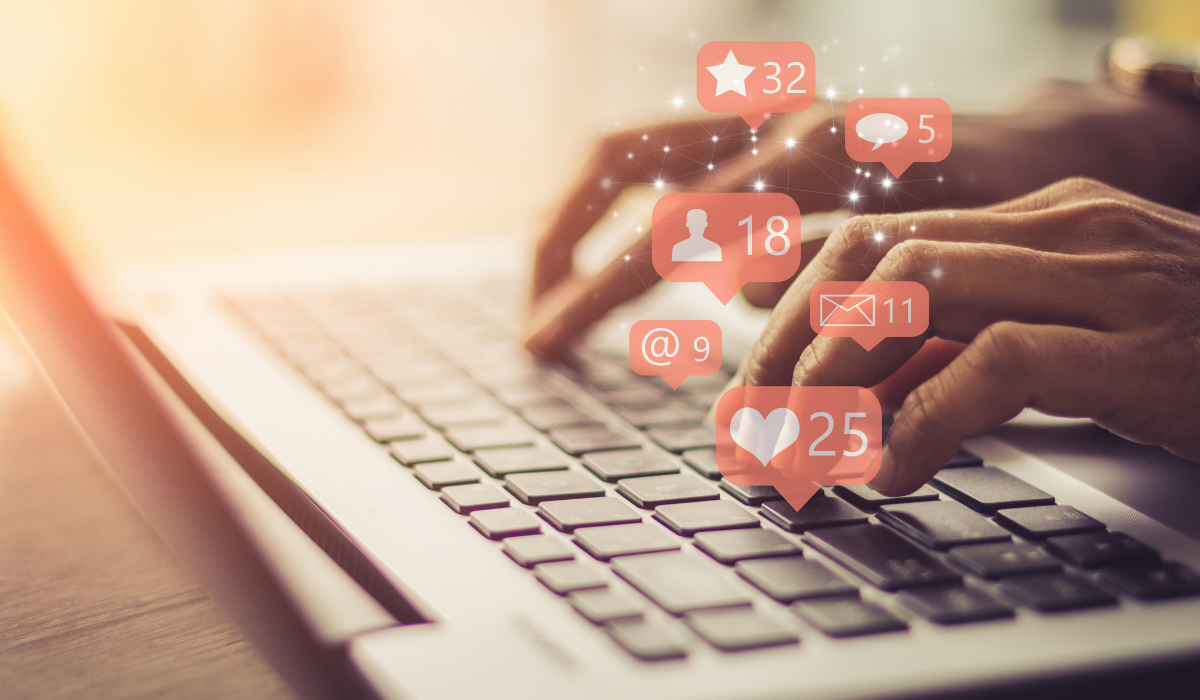 Internet advertisers pay to sell their products to an Internet audience. That audience can be targeted using powerful computer programs to include very few people with very specific qualifications, or to be shared with a wide and less specific group. Consumers are relentlessly asked for personal data when buying products, getting discount cards, viewing online videos and so on, and this information goes on to be freely given to advertisers by individuals, government agenices, schools, and computer algorithms. Information can be and is sold to others who can then use this information to target audiences with advertising. Some groups that purchase personal information from multiple sources can put together a very accurate profile for each individual on their list, allowing the producer to find those most likely to react to, buy, subscribe to, or join their cause.

Moreover, the definition of advertising is not limited to companies selling tangible products. It can include just about anyone - news agencies, entertainment/pseudo news sites, political parties, non-profit groups, personal projects, single-issue Internet groups and sales of tangible products. All of these groups are working to convince audiences to pay attention to them and, hopefully, to react with money, memberships and/or additional information. And, once again, these groups use psychological techniques - not necessarily facts or truth - to win people over to their product or point of view.

Disinformation in "The Media"

Of course, disinformation and propaganda have been used for centuries to convince people to join groups, subscribe to a particular point of view, or to create distance and dissonance between groups who don't believe the same things. When disinformation is repeated frequently it becomes familiar, and familiarity is a key element in believability. By limiting the range of information, groups can make it appear that the majority of people are in support of an issue, making it more difficult for people to reject disinformation, both through peer pressure and a lack of alternative points of view.

It is easy to see how the psychology of advertising repeats on the world stage. Disinformation in "The Media" ranges from simple 'framing' (showing only the good qualities of a product or point of view and leaving out anything negative) to out-and-out falsehoods. The situation surrounding the war in Ukraine is an excellent example of how disinformation can be used to win people over to a particular point of view. The government sources trusted by Russian citizens tell them repeatedly that Ukranians are the aggressors. By limiting access to the Internet, or parts of the Internet, opposing points of view are eliminated, making it appear that the pro-Russian accounts that are available must be the truth.

Numerous reports from major US broadcast news sources have provided interviews with Russians who do not believe there is any war at all, or that the invasion of Ukraine was required to stop attacks by Ukranians.¹ Disinformation has caused others to believe that the images of death and destruction have been staged and do not represent reality. Still more people feel that they cannot act because conflicting information makes it impossible to know what is true and what is not.

"It is also useful to remember that as individuals we are considered 'reliable sources' of information for others we connect with."

What We Can Do

It is also useful to remember that as individuals we are considered 'reliable sources' of information for others we connect with. Family and personal friends are predisposed to believe information shared with them by another family member or friend. Contacts in social media accounts are called 'friends' for this reason - it creates a bond of sorts, even between followers who don't know each other. That bond lends credence to information they share. Often, truth, facts and accuracy play second fiddle to the trustworthiness of the person sharing the information, meaning a trusted source can be the reason information is believed and/or passed on again. For those who do not want to mislead or disinform their friends (and social media followers), it is crucial to stop, examine the information being presented, consider where it came from, think about any emotional response it evokes, find alternative points of view, and then decide whether it is something that should or should not be shared.

Disinformation is only one of the problems associated with "The Media" today. It is, however, a big part of what causes  divisions between people, and it is also something that individuals can help control.

In a world where so many things are beyond our control, here is a place where each of us can make a difference.

Joanna M. Burkhardt is a Professor and Collection Management Officer at the University of Rhode Island Library. She is the co-author of four books on information literacy, having taught the subject to both students and teachers since 1999. She has given workshops, presentations, podcasts, and keynote addresses on the international stage, and addressed the topic of fake news at the ALA Annual Conference in 2017. 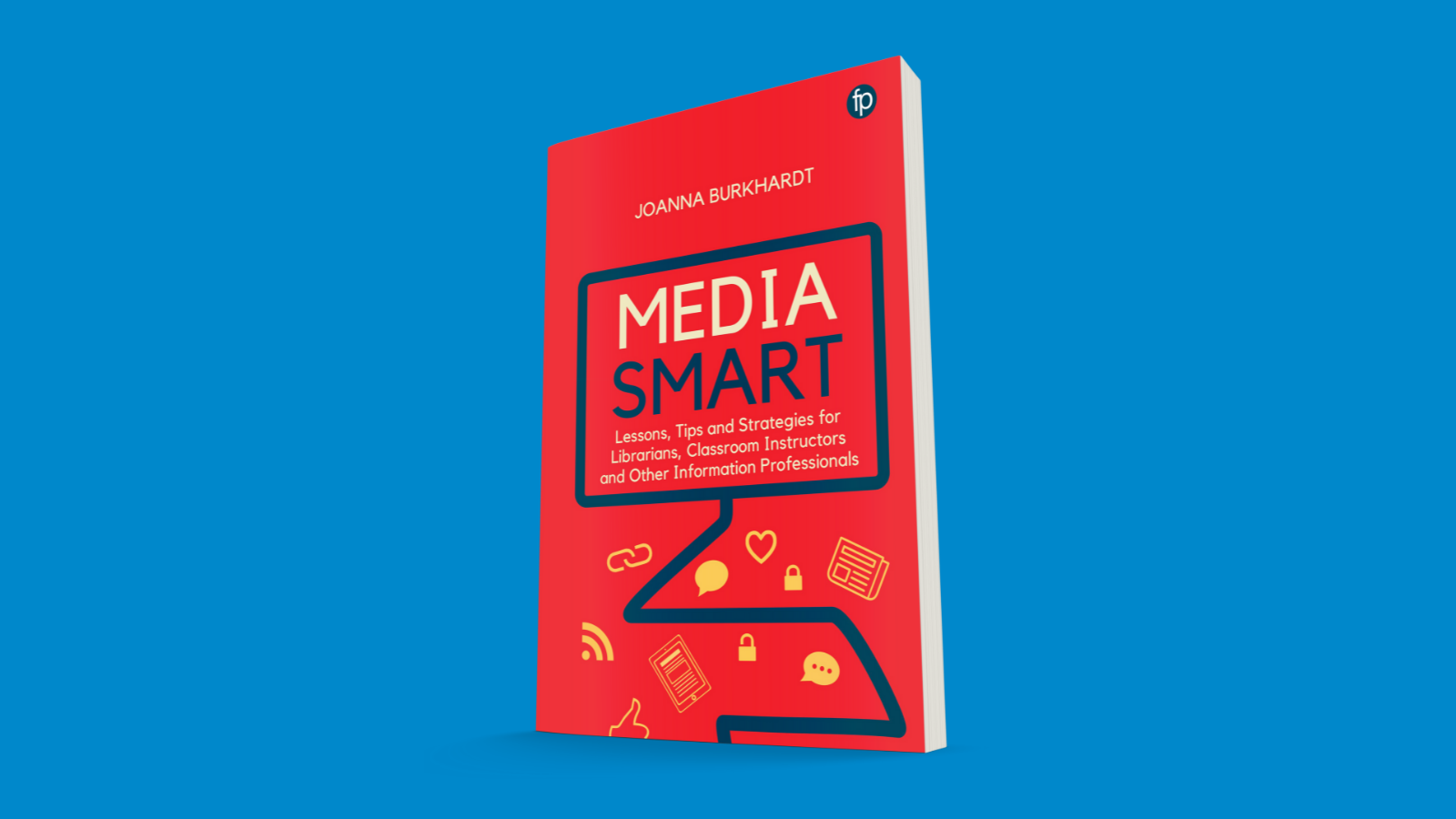 Her new book, Media Smart, is an invaluable toolkit for navigating the fraught information landscape. From the history of media manipulation to practical applications of media literacy, and featuring numerous case studies and exercises specific to each aspect of media manipulation, this book will offer a thorough grounding in teaching students to defend themselves from mis-and dis-information.

Get your copy of Media Smart now.

"The Media", Disinformation, and What Each of Us Can Do About It Q&A: Nielsen BookData and Amy Stubbing talk Libraries and Data Driven Decisions Extract: Introduction to Information Science, Second Edition Books Offer a Healing Retreat for Youngsters Caught Up in a Pandemic Data Science in the Library